Michael Portillo, the former Shadow Chancellor of the Exchequer from 2000-2001 and Conservative politician is now a journalist and broadcaster.

Mr Portillo retired from the House of Commons and from active politics at the 2005 general election, and has since pursued his media interests, presenting and participating in a wide range of television and radio programmes. His passion for steam trains led him to make the BBC documentary series Great British Railway Journeys, beginning in 2010. In which he travels the British railway networks, referring to a 1840s copy of Bradshaw’s Guide. The show’s success led him to present a number of further series about railway systems in other countries.

Mr Portillo was invited to cut the ribbon to celebrate the opening of the theatres refurbished bar before going on stage to present his show to a sold out theatre audience – Life: ‘A Game of Two Halves’.

Welcomed by the FOST Chairman, Mrs Janet Wardle; Mr Portillo was introduced to the volunteer maintenance team led by Neil Reader who carried out the refurbishment. The theatre’s volunteer Bar team were present who also contributed to the bar upgrade. 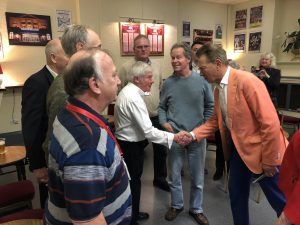 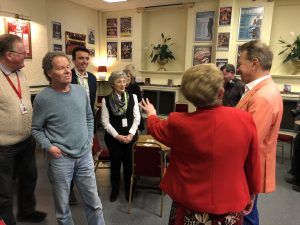 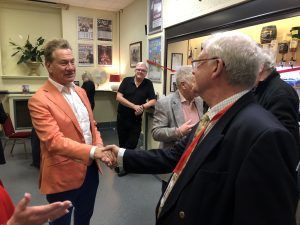 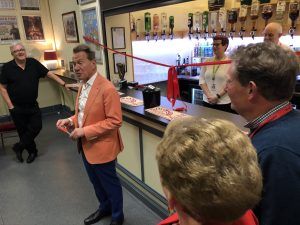 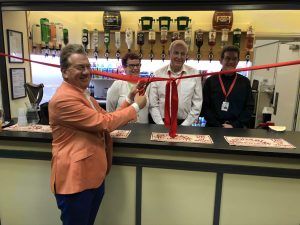 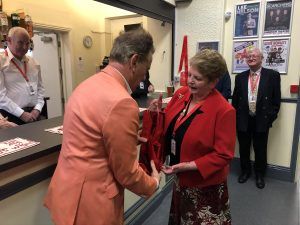 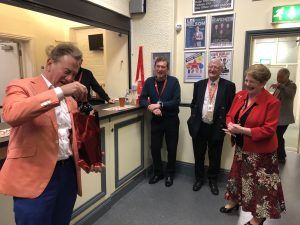 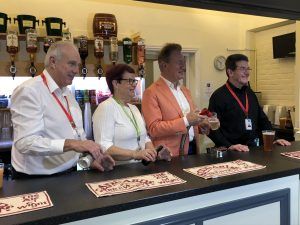 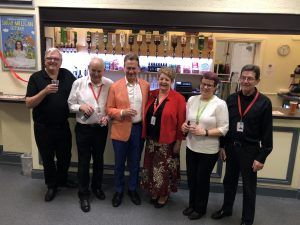 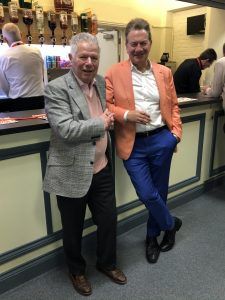 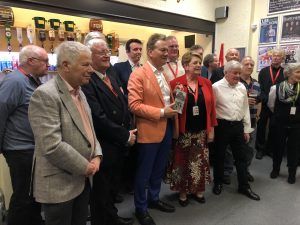 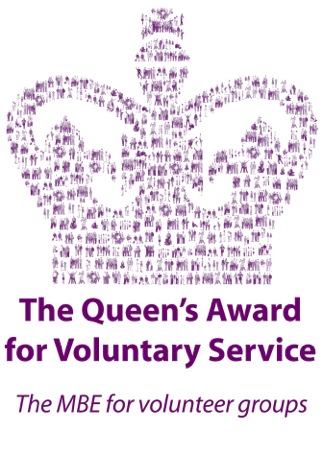 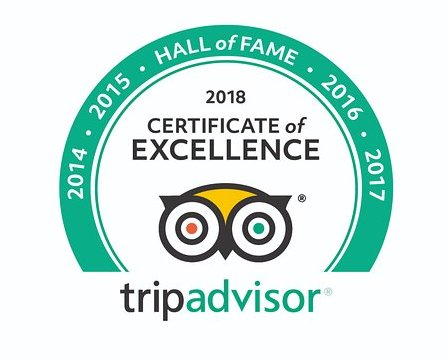